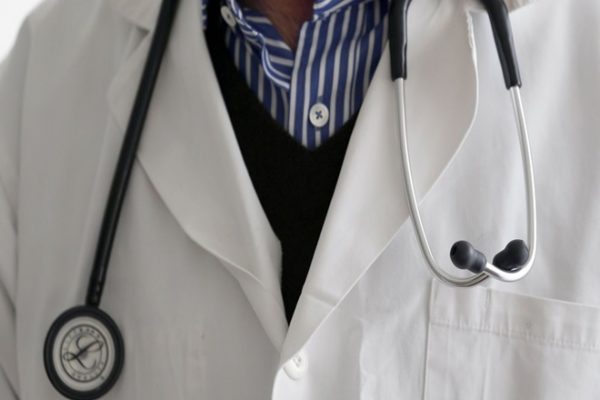 Statistics represented at a survey carried by Curofy supports the notion that doctors are shifting their strategy of prescribing medications at an instant to consider resorting to in-depth online research before penning down drugs on paper.

To date, the drugs prescribing preferences of the doctor lacked a proper qualitative guide which focusses on authenticity. Indeed, drug prescriptions by physicians is a convoluted aspect impacted by different components. However, gone are those days when health specialists have to rely comprehensively on the pharmaceutical companies when it came to prescribing meds to their patients.

This study is an endeavour to recommend a value-oriented quantifiable model that persists to establish holistic connections between pharmacists, marketing professionals, online research personnel, and doctors whose decision is pivotal in prescribing the medications.

“The study is an absolute proof that the ongoing surge of Digital India even impacted the physicians who are referring to online platforms now and then for prescribing the medicines. Alongside, pharmaceutical companies also play a significant role in this, since they invest a lot of money to persuade these doctors,” says Nipun Goyal, Co-Founder, Curofy.

Curofy accumulated the data on its app to deliver a report that covered a sizable number of 1136 physicians. The influencing factors regarding medicinal prescription depicted in the survey are as follows: Peer Influence – 51 per cent and online education – 49 per cent.

A key implication of this survey is that doctors ought to be rational in decision-making, so, the research-based methodology is acknowledged by them to prescribe drugs.