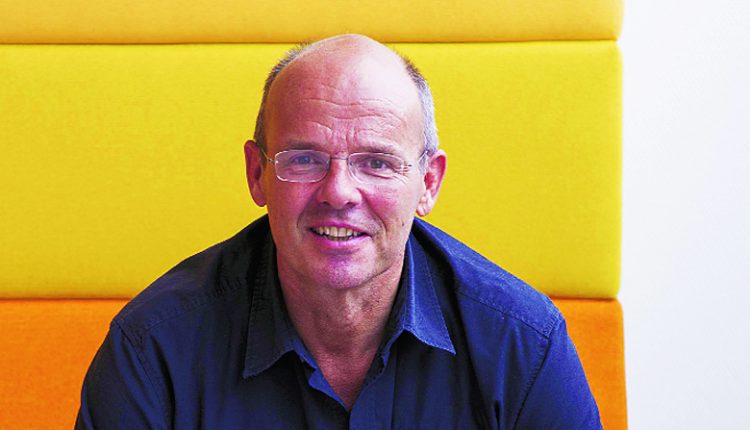 Elucidate on the role of prebiotics and probiotics and what are the long-term benefits of prebiotics?
Prebiotics are natural, non-digestible dietary fibres that promote the growth of beneficial bacteria in the gut. They also aid in digestion and enhance the production of some valuable vitamins. In India, while there is enough knowledge and literature around ‘probiotics, or the good bacteria, ‘prebiotics’ is much less heard of and discussed term. But they hold as much importance in creating a healthy individual, specially in early years. Prebiotic oligosaccharides are found in mother’s milk but not so much in cow or buffalo milk. Breast milk contains components that can both actively and passively modify the immune system of an infant. One such component are prebiotic oligosaccharides. After carbohydrates (lactose) and fats, oligosaccharides are the third largest component of breast milk. The concentration of oligosaccharides in breast milk is far more than the amount of protein in breast milk, thereby drawing attention of the scientists across the world.

Are there any side effects of prebiotics? If yes, then what are the long-term implications of it?
There are no side effects of prebiotics. In fact, mother’s milk which is considered safest for infants contains prebiotics. This ingredient has received a safe status for its use not only in normal infants born at term (completion of nine months) but also for infants born pre-term by the US FDA and European Food Safety Authority (EFSA). Globally, formulas with prebiotic GOS:FOS has been used for more than 20 years now. The special mixture of GOS:FOS in 9:1 ratio is the most researched prebiotic for infants. There are over 30 clinical trials and more than 55 publications linked to the clinical trials in renowned international journals that indicate its safety and efficacy in infants.

Will prebiotics help reduce diseases related to gut health?
60-70 per cent of our immune cells are in the gut. The gut is an important immune organ because it is the major port of entry for danger signals in our food. It is also the place where microbes interact with our immune cells. Prebiotics are unique types of dietary fibres that feed especially the friendly bacteria in your gut. This helps the gut bacteria to produce nutrients for your gut that leads to a healthier digestive system. The good microbes are uniquely influenced by prebiotic fibre which in turn can improve gut barrier and immunity. There are good and harmful microbes in the body and the balance of the many different species seem to be very important. If the balance is disturbed then that can lead to several immunity related disorders such as infections and allergies in the short term but chronic non-communicable diseases such as type 2 diabetes, auto-immune disorders, and cancer in the longer run.

Share some latest advancements in prebiotics? Can you highlight any latest case study.
There are over 30 clinical studies and 55 peer reviewed publications on clinical benefits of GOS:FOS. The latest studies show that infants who received specific prebiotics (ex GOS+FOS) had higher counts of beneficial bacteria like bifidobacteria and lactobacillus, lower numbers of pathogens, lesser incidences of diarrhoea, upper respiratory tract infections, lesser use of antibiotics, softer stools with texture similar to those with breastfed infants, and lesser incidences of atopic dermatitis than those infants who received no prebiotics. In short, less infections, less allergies, less inflammatory disorders and less need of antibiotics and anti-inflammatory drugs.

How fast is the prebiotics market growing and what are the factors driving it?
New research in prebiotics and its role in boosting immunity has led to a growing acceptance of prebiotics globally, where it has been used for over two decades in infant formula. In India, prebiotic science is just getting recognised.

How useful can prebiotic fibre be for adults?
Prebiotics are dietary fibre that help promote immunity through various routes. A key characteristic of prebiotic fibre is that they promote the growth of good bacteria and decrease the pathogen load in the gut which helps bring about the immune balance. They also help to produce compounds that help maintain the pH of the gut which further boosts the immunity. With this, they also help reduce constipation, improve gut barrier functions, reduce inflammation in the body all of which contribute to better health and may be helpful in inflammatory conditions such as inflammatory bowel disease, diabetes etc. They also help improve the calcium absorption in the body. Beyond all this, it also boosts the cross talk between the gut and the brain. The good part is, prebiotics are often a regular component of the adult diet. They are found in high-fibre, whole-grain foods, as well as foods you might not expect, like bananas, onions, asparagus, artichokes, leeks, mushrooms and garlic.

India is a long-term, important market for Intuitive Surgical