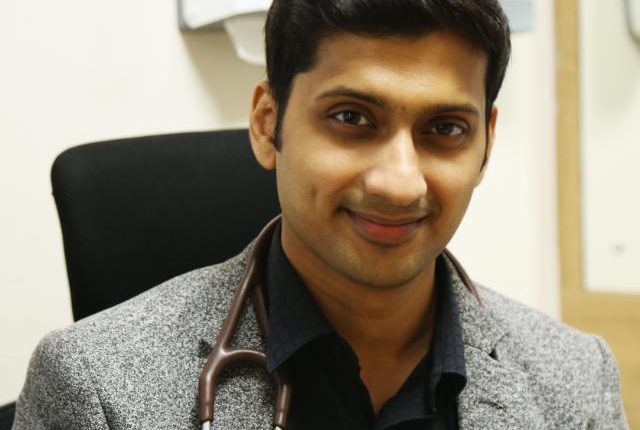 World Hepatitis Day is observed on the July 28th every year. Hepatitis is an inflammation of the liver and over 325 million people live with the condition globally. Despite several advances, however, viral hepatitis continues to be a public health threat that requires better identification and treatment. Fewer than half of people living with chronic hepatitis B virus (HBV) or hepatitis C virus (HCV) are aware of their status, which means they are not getting treatment and have an ongoing risk of progressive liver damage and risk of transmission to others.

A study published in the Lancet Global Health, has found that investing six thousand nine hundred crores per year in eliminating hepatitis in 67 low- and middle-income countries would avert 4.5 million premature deaths by 2030 and more than 26 million deaths beyond that target date. This means reducing new hepatitis infections by 90 per cent and deaths by 65 per cent by the year 2030.

Viral hepatitis is a serious global health issue causing 1.34 million deaths each year and two in every three liver cancer deaths. As we know viral hepatitis is caused by five main types of viruses, types A, B, C, D and E. Of these, hepatitis B and C are life threatening as they can lead to serious liver damage in the form of liver cirrhosis, liver cancer and death.

Hepatitis B and C are akin to silent killers. This is because majority of patients having hepatitis B and C virus infection are unaware that they harbour the virus in their body. The liver has an immense capacity to regenerate and the liver can also continue to function even when about 80 per cent of it is damaged.

However as viral hepatitis progresses, the inflammation results in formation of scar tissue which replaces the liver cells with fibrosis of the liver. Over years, large parts of the liver become damaged beyond repair and the liver is no longer able to function causing liver failure. The importance of finding the 300 million individuals with the hepatitis B and C virus is that these people have a risk of developing fatal liver disease or liver cancer at some point in their lives and in some cases, unknowingly transmitting the infection to others. Since hepatitis C is curable and hepatitis B can be treated effectively, it is crucial to find those unknowingly suffering from viral hepatitis, so that the disease can be eliminated in due course.

All you need to know about paediatric hepatitis

Occult hepatitis B: A major challenge in blood screening