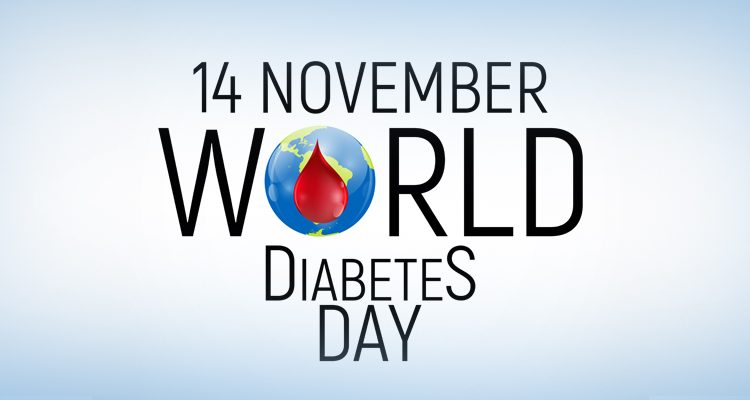 Experts talk about the burden of diabetes, its related issues, how it can be tackled with proper diagnosis and prevention

Diabetes is a significant threat to public health across the WHO South-East Asia Region. An estimated 91 million people in the Region suffer from diabetes. Around 49 million – more than half – are unaware they have it. Undiagnosed or poorly controlled type 1 or type 2 diabetes can lead to heart, kidney, nerve or eye damage. It can also lead to premature death, which in the Region accounts for just under 50 per cent of all deaths caused by non communicable diseases (NCDs). Preventing and controlling NCDs is one of the Region’s eight Flagship Priorities,” states Dr Poonam Khetrapal Singh, WHO Regional Director, South-East Asia.

“Diabetes has long been a growing health concern, and with India representing 50 per cent of diabetic cases worldwide, it is today considered the fastest growing lifestyle disease in the country. With the number of cases expected to double by 2025, the disease is today a serious health challenge and comes as a by-product of multiple factors including a sedentary lifestyle, improper diet and stressful work schedules. Research suggests, 2.6 per cent of women and 3.7 per cent of men aged 20-25 years had high or very high levels of blood glucose,” says Dr Manish Banker, Medical Director, Nova IVF Fertility. 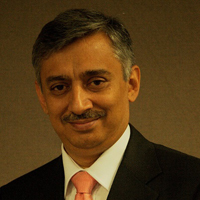 Dr Alpesh Jain, Consultant Diabetologist, Masina Hospital states, “Diabetes and eating disorders involve attention to body states, weight management, and control of food, some people develop a pattern in which they use the disease to justify or camouflage the disorder. Because the complications of diabetes and eating disorders can be serious or even fatal, responsible, healthy behaviour is essential.”

“A close relationship often exists between the physical and mental health of individuals with diabetes. This is due to the complex and constant requirements of diabetes management and because of the influence of living with a chronic medical condition on psychosocial functioning.” 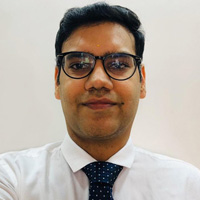 Dr Varsha Khatry, Head-Medical and Scientific Affairs, Roche Diabetes Care, India mentions, “Diabetes is a serious and worrying conditions plaguing India. The country has the second largest number of diabetes patients in the world. In 2017 about 73 million people suffered from the disease, according to the International Diabetes Federation. The worrying thing is that at current prevalence rates, this number is only set to grow, hitting 114 million by 2045, which would make the country home to the largest population of people with diabetes. The good thing is awareness about the disease is growing. However, one major blind spot remains – gestational diabetes.” 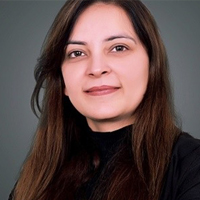 “Diabetes and cardiovascular diseases often appear as the two sides of a coin: on one side, diabetes mellitus has been rated as an equivalent of coronary heart disease, that is if you have diabetes and have never had a heart attack, you are at the same risk for cardiovascular complications as a person with no diabetes but who previously has had a heart attack. And conversely, many patients with established coronary heart disease suffer from diabetes,” says Dr Santosh Kumar Dora, Senior Cardiologist, Asian Heart Institute, Mumbai. 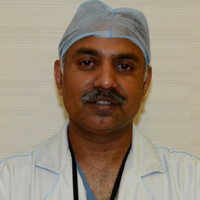 “A diabetologist had to do was to check the blood sugars of the patient and make adjustments in the tablet or the insulin dose based on the blood test results. Today, patients are living longer and hence a diabetologist has to look after not only the diabetes but also its complications including the eye, kidney, heart and feet. This means a detailed study of all the complications must be done at least once a year. Moreover, since diabetes provides ample opportunities for preventing diabetes in next generation, once somebody has diabetes in the family, the diabetologist must counsel the patient to bring the next generation in the family or the siblings for check-up so that, if they are likely to develop diabetes, the disorder can be picked up in the stage of pre-diabetes where it is eminently reversible and diabetes can be totally prevented,” mentions Dr V Mohan, Chairman and Chief of Diabetology, Dr Mohan’s Diabetes Specialities Centre and Madras Diabetes Research Foundation, Chennai, India. 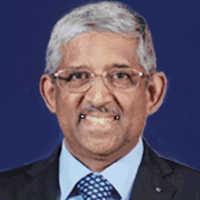 To read more: Diabetes provides ample opportunities for preventing it in next generation

Sapna Desai, Chief Marketing Officer, ManipalCigna Health Insurance states, “Diabetes is the most common hormonal disorder affecting adults worldwide. People with diabetes are at an increased risk of developing heart disease, stroke, kidney disorder, blindness and nervous system disease. However, through years of research scientists have shown that lifestyle modification can go a long way in diabetes prevention because the disease has strong links to diet and activity.” 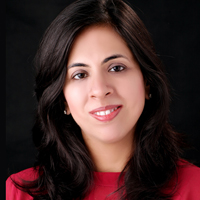 “Diabetes is a silent disease and hence, its symptoms are not usually visible unless it is very severe. Some indicators of diabetes when it is severe are sudden loss of weight, extensive thirst and frequent urination. This is more common in type1 diabetes rather than type 2 diabetes. The leading causes of type2 diabetes are sedentary lifestyle and family history of diabetes in parents. Obesity also increases the risk of diabetes. In last three months, out of 50 obese children that we have seen, around four of them were already meeting criteria for diabetes.”

“Not only type 1 diabetes is on the rise, even type 2 diabetes has also become very common amongst children in the city. The major causes of type 2 diabetes are, genes i.e., diabetes is transmitted to the child from his/ her mother/father and environmental factors. Lack of exercise coupled with long hours spent on electronic gadgets and television are some of the major factors contributing to the rise in diabetes among children. Access and intake of high calorie/high glycaemic foods also make children susceptible to type two diabetes. Diabetes often gets overlooked as the symptoms are not much prevalent. Inculcating healthy eating habits and encouraging them to participate in some kind of physical activity like walking, outdoor sports, yoga etc. can prevent or delay the onset of diabetes. Annual height weight check-up and tracking your child’s BMI level can help prevent your child from developing diabetes.” voices Dr Subramanian Kannan, Consultant, Endocrinology, Narayana Health City. 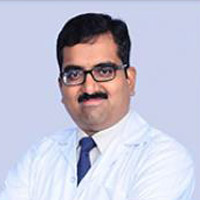