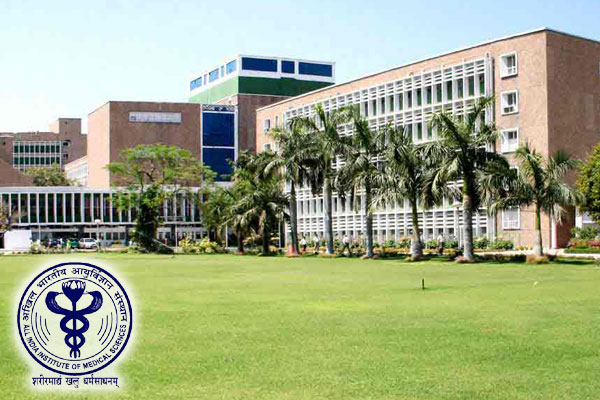 23 per cent patients not satisfied with healthcare services offered at AIIMS with majority expressing displeasure with services at emergency, surgery, orthopaedic, obstetrics and gynaecology departments

Staff behaviour has been a major cause of dissatisfaction among 35 per cent of nearly 9,940 patients who visited the All India Institute of Medical Sciences (AIIMS) in the national capital between February to April this year, a government feedback mechanism has found.

It said around 23 per cent of the patients were not satisfied with the health care services offered at AIIMS with the majority of them expressing displeasure with services at the emergency, surgery, orthopaedic and obstetrics and gynaecology departments.

“The major cause for patient dissatisfaction is coming from the behaviour of staff (35 per cent), followed by other reasons (34 per cent),” said the feedback note.

The feedback from patients, was taken under a initiative “Mera Aspataal” (My Hospital) launched by Union Health Ministry in 2016 which aims at empowering the patients by seeking their views on the quality of experience in a public healthcare facility.

Quality of treatment and the cost of treatment was another cause of dissatisfaction among patients – (13 per cent and 12 per cent respectively). Cleanliness was the cause of dissatisfaction among six per cent of the patients, the note said.
According to the note, 28 per cent patients were discontented with the services offered at the emergency, surgery, orthopaedic and obstetrics and gynaecology departments.

The note said 25 per cent of the respondents were not happy with the services at the ENT department.
A total of 9,940 responses were received for the ‘Mera Aspataal’ feedback of AIIMS.

The respondents of 15 departments contribute to 75 per cent of the total responses out of which the average patient satisfaction level was 76 per cent.