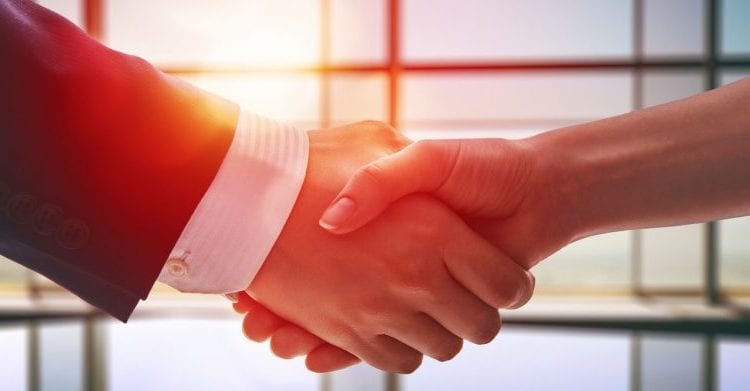 To establish and operate 300 bed multi- speciality hospital in Ranchi

As part of efforts to expand presence in tier II and tier III cities of northern India, leading healthcare provider Paras Healthcare has tied up with PSU Heavy Engineering Corporation (HEC) to establish and operate a 300 bed multi- speciality hospital in Ranchi.

The new facility will upgrade the existing HEC Hospital in Ranchi by adding secondary and tertiary care facilities such as stat-of-the art MRI, CT and cath lab services. The new facility is to be called Paras HEC Hospital. The opening of Ranchi hospital marks the entry of the Paras group in Jharkhand.

“We are happy to announce that we are collaborating with the prestigious PSU HEC to upgrade the existing HEC Hospital in Ranchi to a multi-speciality hospital with advanced diagnostic and treatment facilities. Paras HEC Hospital, Ranchi is being set up under Design – Build – Finance- Operate and Transfer (DBFOT) basis on public-private partnership by Paras and HEC. HEC shall handover the hospital to Paras in existing condition with a long term lease agreement. Paras shall renovate the existing structure, built additional area equipped with all modern technologies, arrange for all project and operational expense and manage it for the entire lease term. This move will help us improve the availability of secondary and tertiary care to the large population in Ranchi and adjoining areas,” said Dr Dharminder Nagar, MD, Paras Healthcare.
Paras HEC Hospital has already started operations of general specialities through a 50 bed set up and has a plan to invest further to build 250 beds facility over the next two years and meet the medical needs of underserved population of Ranchi.

In first phase Paras would be starting key clinical programmes which includes general surgery, orthopaedics, paediatrics, gynaecology and obstetrics, internal medicine, ENT to name a few. In the second phase, we would be coming up with tertiary care services which include neurosurgery, cardiac surgery, neurology, gastroenterology, urology etc. The hospital will provide a 24*7 emergency and trauma centre, ICU and NICU facilities as well as advanced radiology and pathology services.

“As a healthcare provider, we have a reputation of providing highly affordable care without compromising on quality. Over the past decade, our focus has been on expanding our presence in smaller towns and cities among the under-served populations of the country. Our hospitals in Patna, Darbhanga and Panchkula have been instrumental in filling a major void of tertiary care in these areas. With its strategic location and good connectivity by rail and road, Ranchi has the potential to serve as a healthcare centre for not just the adjoining towns and districts of Jharkhand but also to the border towns of Bihar, Chhattisgarh and West Bengal,” added Dr Nagar.