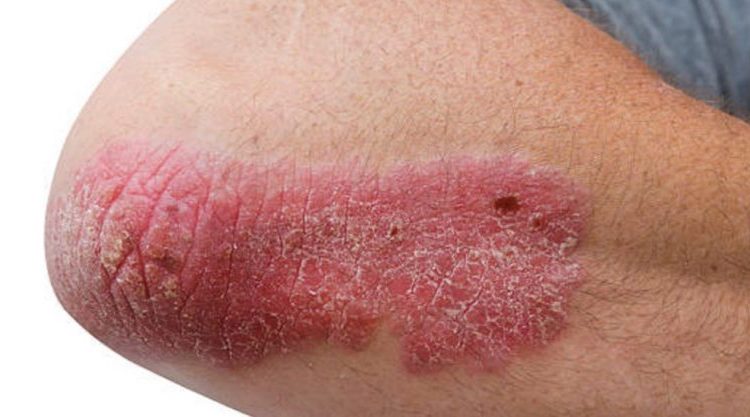 0 204
Share
Apart from the right diet, the treatment includes mud therapy, hydrotherapy, acupuncture, acupressure, meditation, and yoga
Forty-five year-old Gaurang Shroff, suffering from skin psoriasis for a quite a long time, was treated with the help of naturopathy. With over 100 patches of dry, flaky skin, it was itching which made his life miserable. Initial treatment by dermatologists could not bring him much relief.

According to Dr Suunita a healer from the clinic, Shroff was also suffering from depression and joint pain. It took him nearly 15 days to manage the disease.

“Initially, after diagnosis, my doctor prescribed some topical steroids and cortisone creams. I was told by my dermatologists that these medicines would help ease the itch and inflammation, but it would never be cured. I was very depressed to know that the disease would follow me for the rest of my life,” said Shroff.

“I was a bit uncomfortable initially, especially with the food. Later on, I realised that treatment is working as the itching was much reduced. It was the time I decided to go wholeheartedly for naturopathy. After 15 days of treatment, I came home with only a few spots and I am strictly following the expert’s prescription,” added Shroff.

Aster DM to run, operate hospital in Bengaluru in partnership with KLE Society