Home  »  News  »  Indians are the least active and second most sleep deprived: Fitbit

Indians are the least active and second most sleep deprived: Fitbit

As per the Fitbit survey, Indians walk an average of 6,533 steps daily 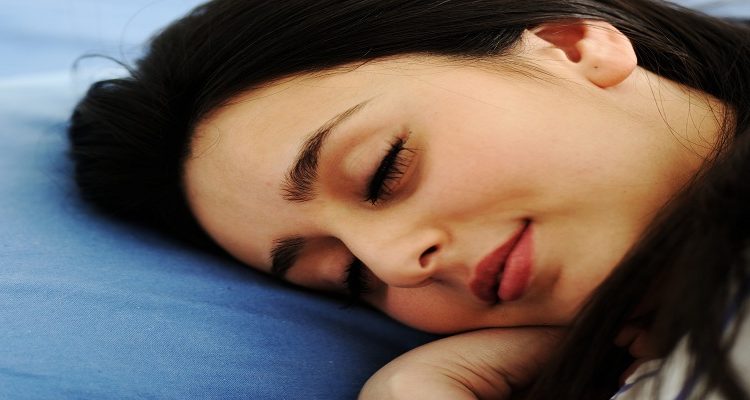 Indians are the second most sleep deprived with an average nightly sleep of 7 hours, 1 minute, following Japanese, who get an average sleep of 6 hours, 47 minutes, according to Fitbit sleep data insights from across 18 countries. The company, which has collected more than 10.5 billion nights of sleep data over the years to innovate in this critical area of health shared focused insights gained on Indian users.

Indians are the least active and log in only 6,533 steps daily, the least amongst the 18 countries, which is 3,600 steps lesser than the average of the most active country – Hong Kong. Average active minutes (32) also fare the lowest in the grid.

Age-wise breakup of average nightly sleep of Indians is as follows:

Sleep duration rankings based on aggregated and anonymous Fitbit data from August 1, 2018 – July 31, 2019 are as follows: