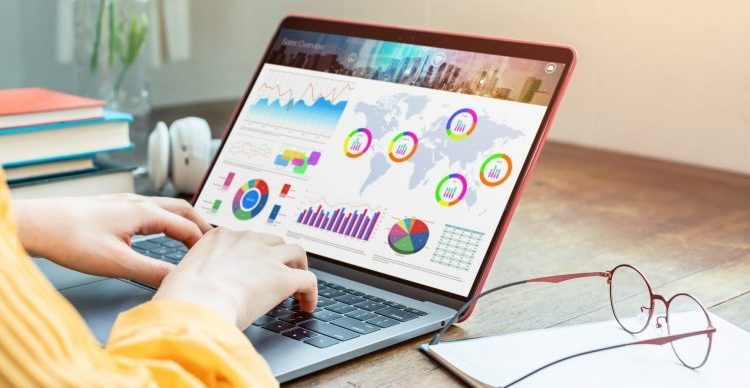 About 25 per cent of samples tested for HbA1c reported levels greater than 8 per cent, which means that their blood glucose levels are not controlled

Interestingly, 22.7 per cent of all females tested were found to suffer from poorly controlled diabetes, compared to 28 per cent for males.

(Please see figures in the table below)

Commenting on the study, Dr Mayur Nigalye, Deputy Chief of Lab, Metropolis Healthcare said, “Diabetes is a growing challenge in India with estimated 8.7 per cent diabetic population in the age group of 20 and 70 years. The rising prevalence of diabetes and other non-communicable diseases is driven by a combination of factors – rapid urbanisation, sedentary lifestyles, unhealthy diets, uncontrolled use of alcohol and tobacco. Lifestyle interventions (sleep, exercise and diet modifications) along with regular monitoring is a must for diabetes management.”

For the purpose of this data analysis:

Research has shown that people with type 2 diabetes who reduce their HbA1c level by 1 per cent are: