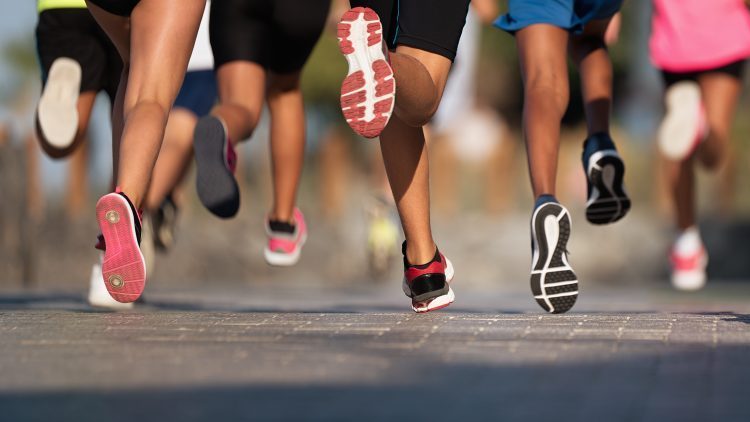 The campaign attempts to inspire people to realise importance of health, nudges them to stop ignoring it

The new campaign aims to reinforce Healthians vision on preventive healthcare with a new mantra of ‘Health is the new currency’ while driving behavioural change amongst 24-39 year old and plans to add three million new informed users through the initiative, to invest over Rs 15 crore in the initiative. The campaign therefore attempts to inspire people to realise the importance of health and almost nudges them to stop ignoring it.

Healthians kicked off their new brand campaign with a print ad that features a seemingly unhealthy man relaxing and listening to music with a bold headline of ‘Get Up’ that draws your attention. The messaging that follows urges consumers to get ‘Health Rich’ signing off with the brand philosophy i.e. Health is the new currency.

Deepak Sahni, Founder and CEO, Healthians, said – “The campaign idea stems from the fact that millennials, both men and women in the age group of 25-39 years are so busy in their lives that they are trading their health away in the pursuit of career and prosperity. People are so caught up in making money or improving their quality of life that health is often compromised. People are telling themselves that they are so busy that they don’t have time for health. It’s only when they cross a certain milestone in life, or when someone close suffers a health problem they realise what they have lost in terms of health. This is what we want people to realise that before it’s too late, instead of just concentrating on being rich we should all think about being Health Rich.”

He further added, “The campaign is a stark and bold approach to furthering the vision that has been at the core of Healthians – preventive health management. By equating health with currency we intend to bring health in the conversation and inspire people to accumulate the currency of health to enjoy living the life they aspire to live.”

The brand plans to launch a multi-media campaign aimed at amplifying the brand idea through print, radio, outdoors, cinema and digital platforms aimed to spread awareness and reach out to more than three million new users though the campaign.

The campaign would be deployed in various phases over the next 12 months by evolving the creative execution at regular intervals so that there’s hype and excitement around the idea for better brand engagement.

Revisions made in health benefit packages of Ayushman Bharat