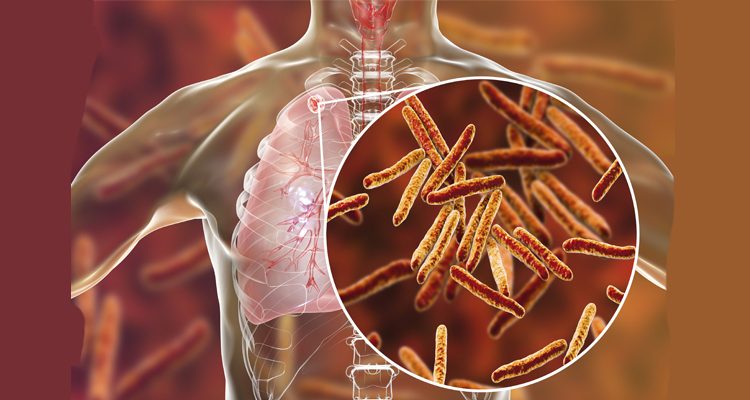 Through the inter-ministerial coordination, the aim is to reach key populations served by various ministries such as workers, miners, migrants, tribal population, women and children

Speaking at the function, Dr Harsh Vardhan stated that under the inspirational and visionary leadership of Prime Minister, Narendra Modi, the government has announced to the world of our commitments and intentions to end TB by 2025, a good five years ahead of the global targets. “I am sure that the integrated and multi-sectoral approach will galvanize support and commitment from key stakeholders and seek for their contribution towards India’s aim of ending TB Free 2025,” Dr Harsh Vardhan said.

Dr Vardhan further said that ‘multisectoral action’ is one of the key strategies which makes a strong case for transforming India’s TB elimination efforts from a siloed health sector response to a holistic approach. Citing the example of polio to highlight multi-sectoral approach, Dr Harsh Vardhan stated that TB is not only a medical problem, it has social dimensions and needs to be addressed through multi-sectoral approach. “All of us can be leaders to end TB in our own capacities. I believe that together we will be able to develop new approaches to combat such threats to our health and society,” he added.

Dr Harsh Vardhan further said that through the Inter-ministerial Coordination the aim is to reach key populations served by various ministries such as workers, miners, migrants, tribal population, women and children etc, and develop a social movement for collective efforts and create a ‘Jan Andolan’ by every section of the Society for Ending TB in India.

Shripad Yesso Naik, Union Minister of State for AYUSH (I/C) and Minister of State for Defence stated that the MoU will help in development of linkages and integration of TB care services under the health infrastructure and institutional network affiliated with the Ministry of AYUSH. He further said that the MoU will enhance awareness generation and sensitisation among various communities including AYUSH service providers about RNTCP guidelines, TB diagnosis and treatment and recent policy changes and initiatives.

Ashwini Kumar Choubey, Minister of State (HFW) stressed on the need for coordinated action for eliminating TB and highlighted the importance of awareness generation. Shri Choubey also thanked and congratulated the ministries and emphasised the importance for such joint efforts for other national programmes as well.