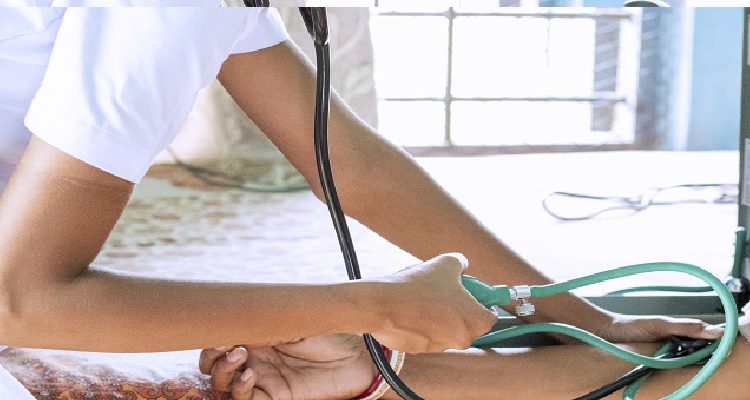 A state level campaign to make people aware of health issues will be launched by the Rajasthan government from December 17.

‘Nirogi Rajasthan’ will be a large scale campaign under which people of all ages will be made aware about health problems, according to an official release.

Chief Minister Ashok Gehlot reviewed the preparations of the campaign and gave necessary directions to the officials. He asked them to ensure that the campaign benefits people of the state in large number.

“A good health is necessary for everyone. From children to elderly people, everyone should be aware about health,” the chief minister said.

A new website will be launched for the campaign which will have details of various health problems, the release said.