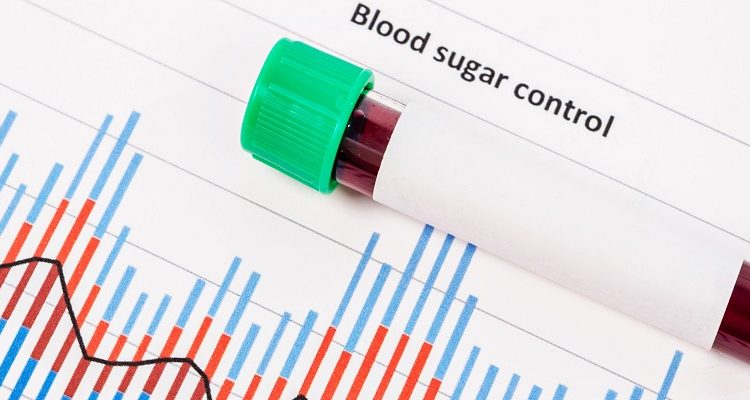 European Medicines Agency (EMA)’s human medicines committee (CHMP) has recommended granting a marketing authorisation in the European Union for Baqsimi (glucagon), the first treatment for severe hypoglycaemia (low blood sugar levels) that can be administered without an injection to patients with diabetes aged four years and older.

Severe hypoglycaemia is a serious acute complication of diabetes. It occurs when the level of sugar in the blood drops to a level where the patient becomes confused or unconscious and requires assistance from another person to administer a medicine. If left untreated, severe hypoglycaemia can lead to serious consequences, including seizures, coma, adverse cardiovascular outcomes and even death.

Injectable glucagon is currently the only treatment option for extremely low levels of blood sugar outside of a hospital or emergency medical setting. Its use often requires training as it has to be prepared in several steps before it can be administered to the patient by either subcutaneous or intramuscular injection.

Baqsimi provides a novel pharmaceutical formulation of glucagon. The medicine comes in a single-use dispenser which is ready to use and can be administered through the nose by caregivers. Patients do not need to inhale or breathe deeply after dosing, enabling drug delivery even in unconscious patients.

The efficacy and safety of Baqsimi was evaluated in two studies of 83 and 70 adults with diabetes and insulin-induced hypoglycaemia. Baqsimi adequately increased blood sugar levels within 30 minutes of administration and demonstrated to be as efficient and safe as injected glucagon. In a paediatric study of 48 patients over the age of four years with type 1 diabetes, similar results were observed.

The most commonly reported adverse events were headache, nausea, vomiting, upper respiratory tract irritation, watery eyes, redness of eyes and itchiness. Side effects of Baqsimi are similar to injectable glucagon, with the addition of nasal and eye-related symptoms because of the way the medicine is administered.

The CHMP recommended additional risk minimisation measures to minimise and prevent a potential risk of inappropriate use of the device. These include a demonstration kit with a training device, an administration leaflet and an instructional video. The demonstration kit will be primarily distributed to healthcare professionals who will prescribe Baqsimi but will be also made available to patients and their carers upon request.

The opinion adopted by the CHMP is an intermediary step on Baqsimi’s path to patient access. The opinion will now be sent to the European Commission for the adoption of a decision on an EU-wide marketing authorisation. Once the marketing authorisation has been granted, decisions about price and reimbursement will take place at the level of each Member State, taking into account the potential role/use of this medicine in the context of the national health system of that country.