Hospital-acquired Infection a high risk for patients in India 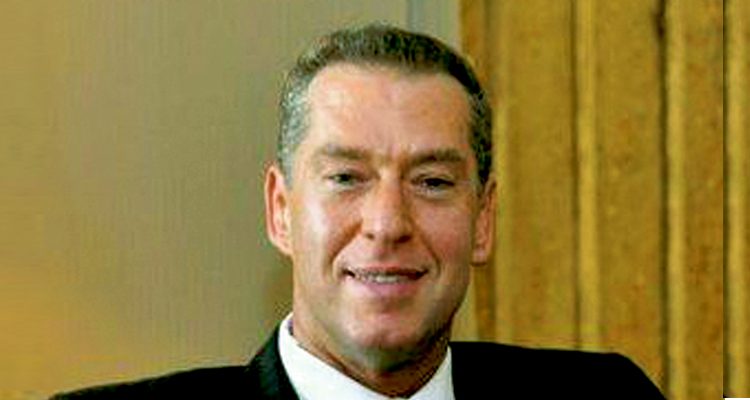 What is nosocomial infection control and what are the measures to control it?
Nosocomial infections are also referred to as Hospital-acquired Infection (HAI). Measures to control the infections comprise of identifying patients at risk of getting infected, evaluating hand hygiene practices, monitoring and surveillance of medical instruments such as vascular catheters, respiratory tubes, and other hospital gear. Additionally, behavioural change is an important component for controlling the spread of HAIs along with proper training to healthcare workers when dealing with patients.

The hospital settings are at a highest risk of acquiring these infections especially the intensive care units and operating theatres. Hence, it is of umpteen importance that control measures are practiced to stop the infection spread. The breeding ground for such infections can also be nursing homes, rehabilitation centres, the healthcare staff, susceptible patients, contaminated equipment and devices, bed linens, air droplets along with contaminated food and water.

How Device Associated- Hospital Acquired Infections (DA-HAIs) are among the principal threat to patient safety and is the main causes of patient morbidity and mortality? What is the status in India?
Patients in the ICU can get infected with diseases like pneumonia, bloodstream infection and urinary tract infection (UTI) due to contamination. Some of the most life-threatening bacteria that infects the ICUs are Acinetobacter, Pseudomonas, and Klebsiella.

Over the years, there has been an increase in HAIs among patients in India. The infections are caused due to the lack of compliance with infection control guidelines, such as hand hygiene, use of outdated technology, misuse or excessive use of antibiotics and more. These infections are further leading to morbidity, mortality and increased financial burden among patients. Implementation of proper guidelines and preventing the infection with bacterial resistance rather than treating it with antibiotics will help reduce the disease burden.

How HAI are aggravating the AMR among Indian patients? Why should India take HAI seriously? Also, share the outcomes of the study you had conducted?
Antimicrobial Resistance (AMR) is associated with healthcare-associated infections (HAI), both the issues are becoming a major threat to the country as cases have increased enormously. There is a connection between HAI and AMR as the approach taken at times is to prevent hospital acquired infections with antibiotics which leads to many people consuming large proportion of antibiotics which leads to resistance towards those drugs. AMR has also become one of the leading causes of deaths in the country.

The study published in 2015 by INICC evaluated the rates of device associated infections across 40 Indian hospitals compared to several other countries. The studies were conducted on patients in intensive care units (ICUs). The findings specified that 7.92 central line-associated bloodstream infections occurred per 1,000 central line-days, 10.6 catheter-associated urinary tract infections per 1,000 urinary catheter-days and a ventilator-associated pneumonia rate of 10.4 per 1,000 mechanical ventilator-days.

In India, doctors, nurses to patient ratio is less. Having one nurse for 3 ICU beds, insufficient hospital funds, isn’t full infection control programme a challenge? What are the immediate steps required to overcome this?
The ideal scenario at ICU is to have a nurse to patient ratio of 1:1. Other than that the necessary components of an infection control program are an adapted bundle, education, surveillance of HAI rates, benchmark with standards, measurement of extra length of stay, extra mortality and extra cost due HAIs, monitoring of compliance with hand hygiene and bundles to prevent HAIs, and performance feedback to health care workers. Always consider cost effectiveness when a new product shall be incorporated to the bundle of care. At hospitals participating in INICC program, the above-described strategy reduces HAI rates more than 50 per cent during the first four months of intervention.

How does INICC, the non-profit international research center, help to prevent HAI in developed and developing countries, particularly India?
The International Nosocomial Infection Control Consortium (INICC) is an international, non-profit, multicentric healthcare associated infection (HAI) cohort surveillance network. The INICC comprises of affiliated infection control professionals from 1,000 hospitals in 67 countries and is the only source of aggregate standardised international data on HAI epidemiology.

Recently, we partnered with Becton Dickinson (BD-India) to organise Heal-o-nomics’. The program is conceptualized to apprehend the challenges of preventing HAIs with the aim to achieve better health outcomes at optimised cost. We received a great response from some of the healthcare institutes based in Delhi and Bangalore. We hope such initiatives will help in reducing the disease spread caused by hospital-acquired infections and help in better treatment and care.