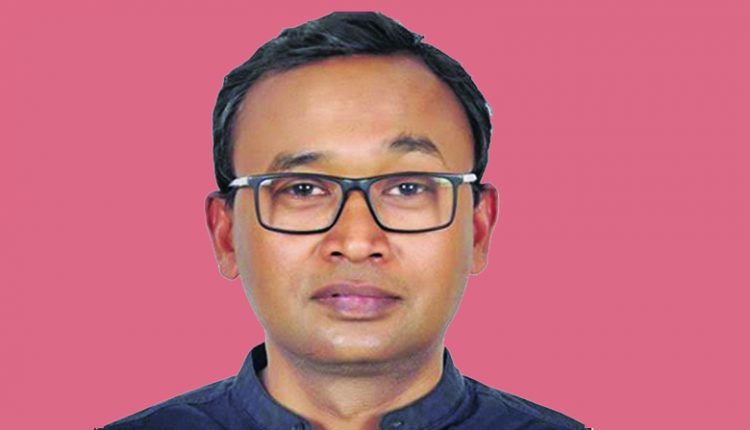 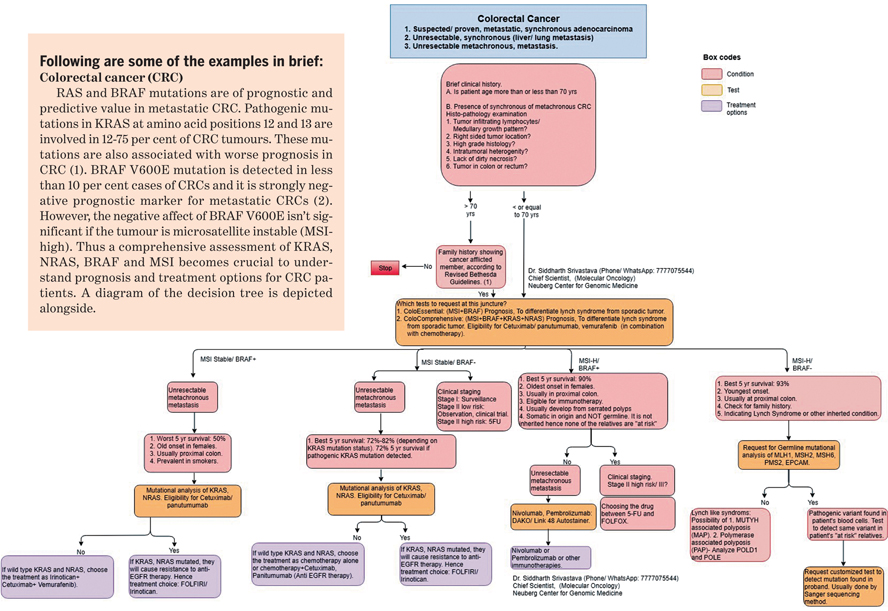 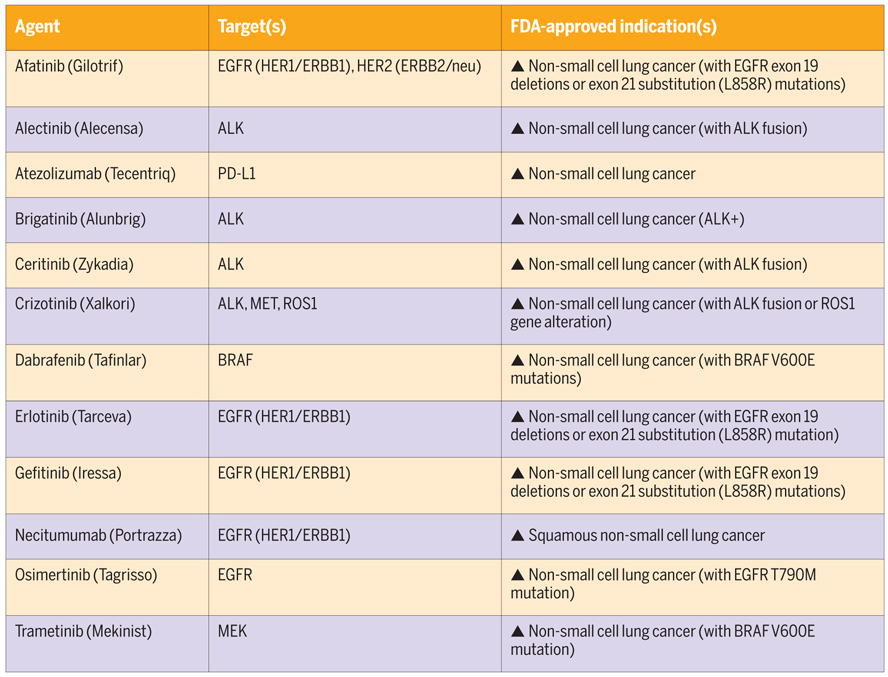 Of course, the cell is constantly stimulated and it keeps dividing. In effect the cell has lost regulation over its own growth that leads to tumour formation. When a signalling protein gets mutated and causes cancer, they are called oncoprotein and the genes that were mutated are termed oncogenes. EGFR and KRAS are few such oncogenes and pathogenic mutations in those lead to NSCLC type of lung cancer.

On the other hand, a group of proteins act as guards to the process that allows the cell to proceed for cell cycle and eventually multiply from one cell into two. P53 is one such example. If a mutation occurs in the gene TP53 that codes for protein P53 such that now P53 is rendered useless, the cell will continuously go into cell cycle and multiply into a tumour. Such genes are called tumour suppressor genes. We have stated the mechanism or oncogenes and tumour suppressor genes in a simplistic fashion. More molecular mechanisms that may make a cell cancerous, exists. For e.g. aberrations in DNA repair. 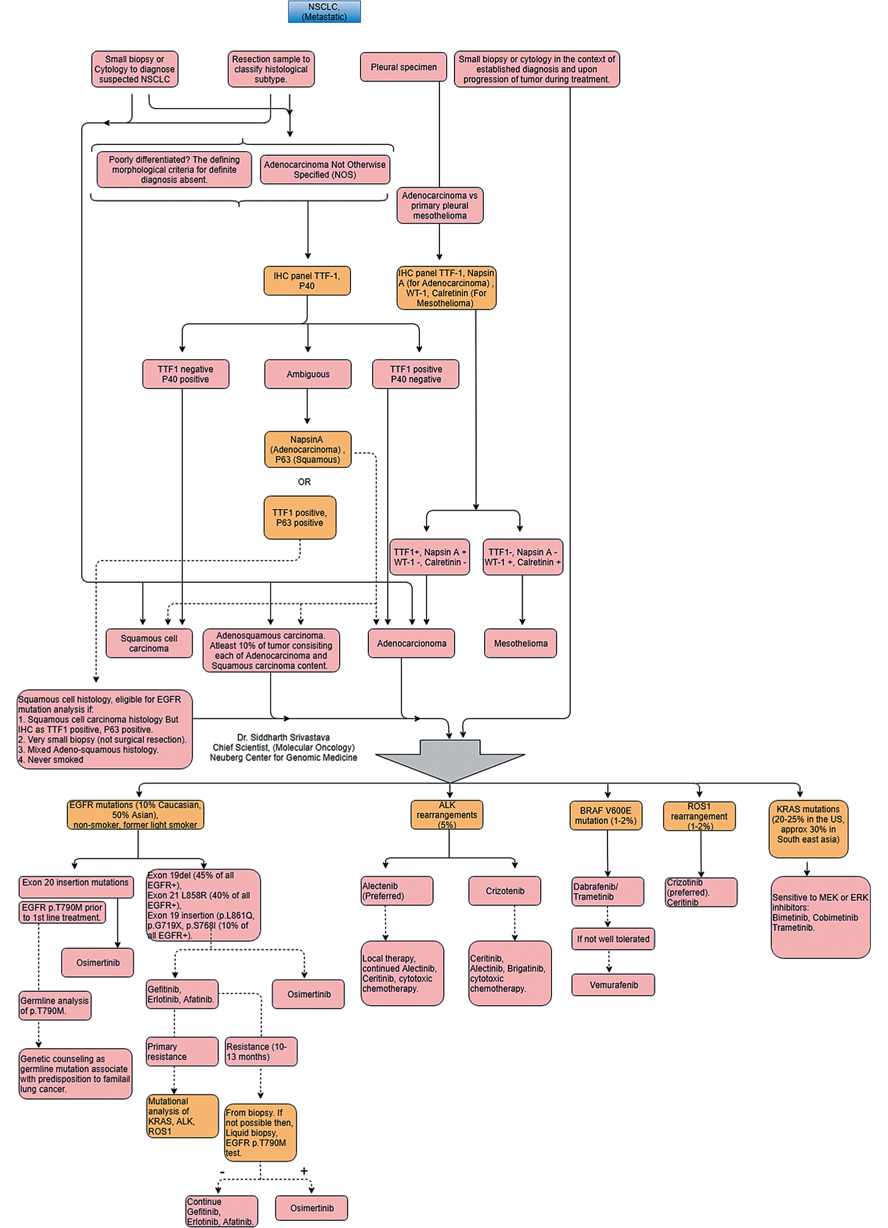 The knowledge that cancer is caused by specific mutations in genes led to large efforts to catalogue such mutations. The Cancer Genome Atlas https://cancergenome.nih.gov/, International Cancer Genome Consortium http://icgc.org/ are few examples. Such international efforts are describing landscape of mutations across the entire human genome and correlate them to specific cancer types. This knowledge also triggered efforts from biotechnology and pharmaceutical companies which are devising new molecules every month that targets oncoproteins.

These drugs are popularly called targeted therapies as the drugs target very specific protein molecules. Gefitinib (Iressa), Imatinib, Alectinib, Crizotinib are few examples. Let’s say if signalling protein two was mutated and caused continuous relaying to growth signal to cause cancer, oncologist would use a targeted therapy that specifically attacked and neutralise signalling protein two. However, such targeted therapy would not affect any other protein. Thus, to choose a targeted therapy, it is imperative to understand which protein is causing cancer and to do that, one needs to know which gene is mutated. Thus, unlike chemotherapy where much of the choice and regimen of treatment relied upon the clinical presentation and histopathology of the patient, targeted therapy could be chosen only if the oncologist knew which protein is causing cancer.

The differences reveal critical characteristics of the cancer which is exploited by an oncologist to determine treatment and prognosis of the patient. The advent of molecular biology in cancer diagnosis and treatment has opened up requirement of molecular pathologists. Currently PhDs researching in pathology at molecular level, understand cancer pathology, cell biology and molecular biology. Based on molecular (DNA, RNA and proteins) differences between tumour cells and normal cells, molecular pathologists make recommendations to an oncologist in a fashion similar to a histo-pathologist.