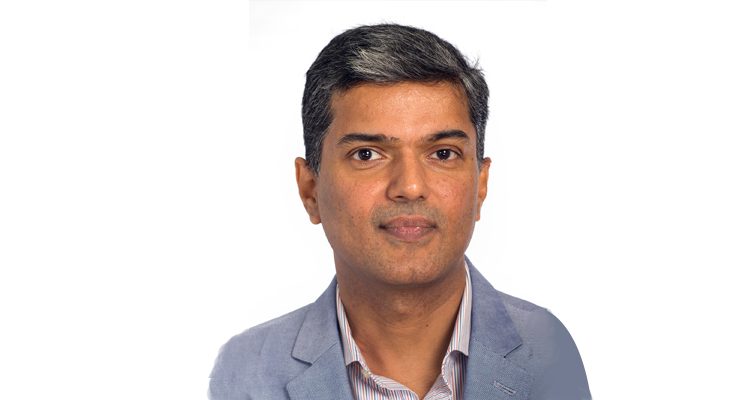 Newborn screening (NBS) or neonatal screening is a procedure of identifying babies with inborn errors of metabolism (IEM). IEM are usually rare inherited disorders that can cause significant neonatal and infant mortality. These errors or disorders could lead to permanent neurological, cognitive, tactile, and physical damage in the child. Timely diagnosis and consequent treatment can help prevent cognitive and physical disabilities and life-threatening diseases.

Newborn screening usually begins by collecting a small amount of blood sample 48 hours after a baby is born, while the baby is still in the hospital. The test is performed by pricking the baby’s heel to collect few drops of blood, the sample is then sent to a laboratory for analysis. In a week’s time the test results are sent to the neonatologist or paediatrician for further evaluation. If the test result is positive, confirmatory tests are recommended and treatment must begin at the earliest for proper management of the disease. In addition to blood tests, newborns are also screened for hearing loss and critical congenital heart disease. The hearing test uses sensors and earphones to determine whether the baby’s ear or brain is responsive to sound and the test for critical congenital heart disease uses a sensor on the skin to measure the amount of oxygen in the blood. Low oxygen levels suggest that the baby may have heart problems. Both these tests are painless and are conducted when the infant is asleep so as to not cause them any discomfort.

India has by far the most number of births than any other country in the world, yet newborn screening is still not a healthcare priority. While the percentage of coverage from newborn screening has increased over the years, it is still insignificant (<3 per cent). Genetic services are not widely available in India, nor are adequate laboratory facilities to screen or diagnose inherited metabolic disorders – the most common targets of NBS tests. Access to affordable healthcare for the poor, particularly in rural areas, is deeply challenging, and even the urban middle classes has inadequate access to newborn screening tests.

Further to that, India faces other challenges in treatment and availability of special diets at a cost effective price. At the moment new born screening concept is limited to metro cities and some small groups who are aware of these diseases. Awareness among general population and doctors practising in smaller (tier 2 and below) cities is an issue.

Newborn screening programme in India is currently not funded by the central government or the state government (except in Kerala and Goa). It is necessary to emphasise on the seriousness of disorders that are congenital or inborn errors of metabolism and importance of newborn screening for the continuous need for system-wide evaluation and improvement. Practices in the last few years include many neonatologists doing some screening for the babies born under their care with no national guidelines to follow. So it’s high time that India takes a lead to introduce newborn screening as a mandatory public health programme and make it accessible and affordable to all in the country and help in developing local technology and R&D in the field. This will be the best example to cite the benefits of newborn screening and also to showcase “Make in India Policy” for the Indian populace.