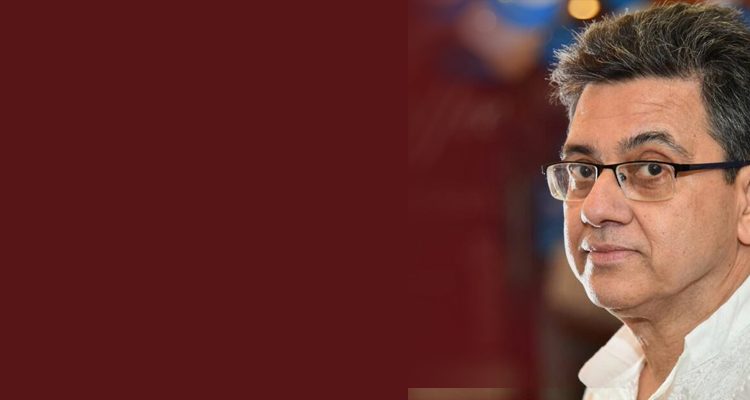 Paradoxically, increasing life expectancy and changing lifestyle have seen a spurt in non-communicable diseases (NCDs) in India. The NCDs extract a cost along the entire disease-management continuum, at all points from prevention to detection, evaluation, treatment and post-treatment. For a developing country like India, it is a fight against the triple-burden of diseases with managing the high out-of-pocket expenditure (OOPE) and the economic impact of price control. OOPE in India is estimated at over 60 per cent, making it one of the highest in the world which is a leading cause of impoverishment and a barrier to access to healthcare.

Case in point being the increasing burden of cardiovascular diseases in India – a country that will soon be home to the largest burden of heart disease globally. Approximately, 61.5 million Indians today suffer from coronary heart disease. This makes it critical for the government to reduce the economic burden related to OOPE wherein for 80 percent of its medical devices, the country relies on imports. With the indispensable nature of drug-eluting stents (DES), it becomes crucial for the policy makers to deliberate on forward-looking innovation-friendly health policies. This would not only ensure increased access to advanced quality DES but may also infuse a culture of increased research globally on medical devices.

The Government of India expanded the ambit of Drug Price Control Orders, from regulating drugs as essential commodities to include DES under National List of Essential Medicines. Such a reclassification subjected cardiac stents and knee-implants under price control was administered by the National Pharmaceutical Pricing Authority (NPPA), the country’s apex drug price regulator.

The result, a blanket price-control, by 85 per cent, was applied on cardiac stents and 69 per cent on knee implants. The underlying assumption for the decision was that these devices were, “sold with huge mark-ups of 250-400 per cent”. This may ostensibly be a sound decision-but is fraught with long term challenges.

A case for differential pricing

Price control is a debate with powerful arguments on both sides. The latest round of talks between the government and stent manufacturers on differential pricing wherein they could not reach an amicable agreement is an unfortunate outcome for patients who are eager to take advantage of the latest technologies. Differential pricing is potentially an effective way of preserving incentives for research and development and encouraging companies to bring the latest technologies to India.

Both, the government and industry have patients at the centre of their efforts – innovate technology for treatment, promote equity in access and be responsive to changing needs of disease patterns. But dissimilar to medicines as a generic basket, medical devices, such as cardiac stents, vary greatly and are not sold in isolation to the intended user.

Legislative price-control and its implications

The use of price control as the sole mechanism to promote availability and accessibility is short-sighted. Legislative price-control entails unanticipated and pecuniary fallouts, including withdrawal of some cutting edge or mass-used devices. Such actions by industry are not preplanned but are a reflex-reaction to a situation. The differentiated stents came into being through rigorous research and commercialisation of the technology to benefit a specific group of patients. But a non-remunerative price that does not reward technology-upgrade, risks withdrawal.

I also urge, the government to look beyond price-control. Based on experiences of several countries, India and its pricing authorities may be required to devise more holistic algorithms including rationalising of trade margins (TMR) from stockist/distributor onwards and not just capping prices. Regulatory authorities can interweave the results of sound scientific studies to arrive at TMR and conceive a ‘reasonable price’ without deterring innovation. The results of the activity would also limit MRP and restrict margins across the supply chain.

Final pricing may be built on more inclusive and broad-based terms that encompass more than ‘price’ and include overall value i.e. training, use of technology, capacity building, scalability and enhanced utilisation of built capacity etc.

In a nutshell, in my view, legislative price controls, maybe a quick-fix, but in the long run India will lose out on much needed innovations and specialised treatments necessary to manage the complex and costly disease burden associated with NCDs. It will limit the access of advanced technology products to Indian patients. Legislating non-remunerative pricing is limiting the usefulness to a single dimension price. This may be missing the opportunity to gain from the global enriching experience of the innovator for the entire healthcare value chain. In such a scenario, differentiation in pricing would be a just way to encourage innovation and with it catalyse better, focussed solutions.

Why personalised preventive healthcare should be an integral part of healthcare management?