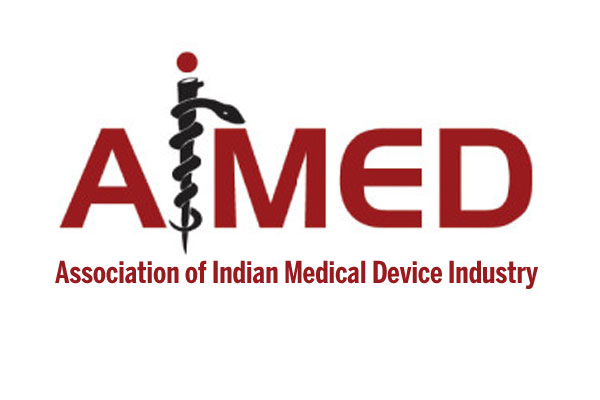 AIMED applauds Delhi government for considering a policy on capping hospitals profit margin. Rajiv Nath, Forum Coordinator, Association of Indian Medical Device (AIMED) industry said, “We applaud the steps taken by Delhi Govt and the advisory given by IMA to consider capping of profit margin to 50 per cent over the procurement cost of a hospital.”

A nine-member committee was set up five months ago to suggest the scope of profit margins on medicines and consumables. The committee consist of members of Delhi Medical Council (DMC), Indian Medical Association (IMA) and some bureaucrats in the health department. It is also reported that Delhi government will issue a policy based on the recommendation of the committee in next few days.

The panel is said to have suggested capping of the profit margin for drugs and devices at a maximum of 50 per cent above the procurement cost or the manufacturers (MRP) price, whichever was lower.

“This will result in consumers access to medical devices at prices below inflated MRP. If this happens game over to artificially keep MRP at exorbitant levels by any of us manufacturers and importers as an inducement to push medical devices sales to hospitals,” Nath said.

“Let’s hope other state health ministers follow this lead by Delhi government, National Pharmaceutical Pricing Authority (NPPA) and Department of Pharmaceuticals (DoP) consider this as a possible reform in the regulations for price controls of medical devices,” he stated.

The steps were taken by the Delhi government after a public outrage on the death of a child due to dengue last year at a private hospital in Gurgaon, which charged the family around Rs 16 lakh for treatment.

A strong presence in a city like Mumbai has various advantages

Cancer survivors to share their experiences at Hyderabad meet